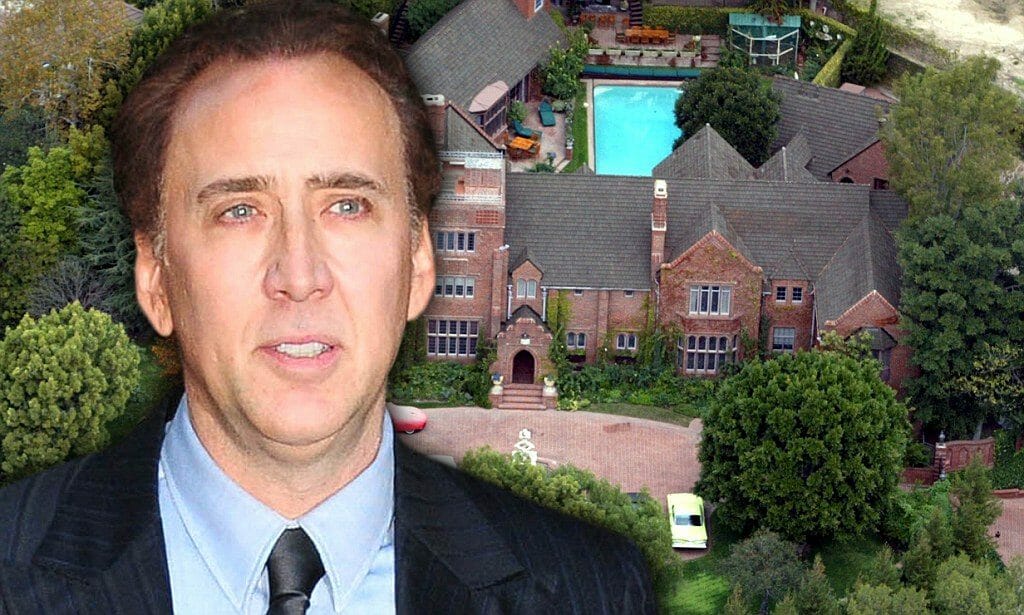 Was Nicholas Cage on his way to a tax deed auction (tax defaulted property auction) with one of his 15 palatial estates? A few years ago, the actor was in hot water, having fallen behind on his property taxes to the tune of $13 million dollars.

Citing blame on his business manager for the oversight, Cage claimed to have paid over $70 million in taxes and assured after a public disclosure of the information, that he was squaring things away with the government on his past-due bill and was now current.

Celebrity tax default on property is nothing new, even if the property owner comes from another country. Take, for instance, Ozzy and Sharon Osbourne. They hail from England but live and work in the US. They’re responsible for paying US taxes on all of the property they own on our shores.

A tax lien of $1.024 million was filed against the couple for back taxes not paid for 2008 and 2009. They have since paid the IRS back, so don’t look for their gorgeous home at a tax sale (tax defaulted property sale). Again the buck was passed: Sharon tweeted, “You can’t rely on anyone but yourself. You have to be on top of your own business affairs. My fault…lesson learned.”

Actor Val Kilmer was reported to have owed half a million for both 2009 and 2010, proving once again that financial resources aren’t the only reason for non-payment of property taxes. Money management continues to be an issue for owners of tax defaulted property, regardless of whether it’s $65 or $6.5 million. And when those taxes are not paid, properties are auctioned, regardless.

Tax defaulted property investing is a lucrative method of increasing cash flow and building wealth. Anyone can do it as long as you learn the ropes. Follow specific guidelines, and you can profit securely and with certainty. To learn more, go here.

What Is a Delinquent Tax Deed Auction Sale? 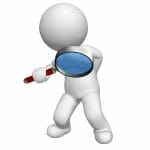 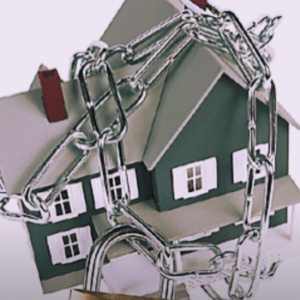 Can You Sell a Tax Deed Property? 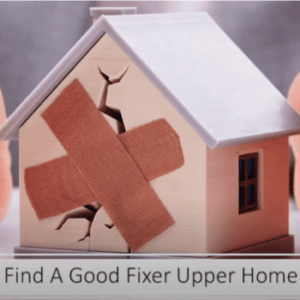 How to Find Fixer Upper Homes at Bargain Prices 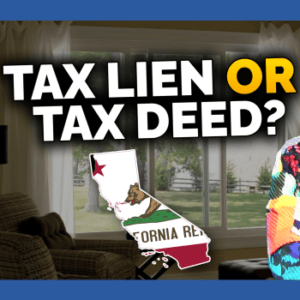 Is California a Tax Deed State and How Do You Find a Tax Sale There?

Ted Thomas
4.9
Based on 170 reviews
See all reviewsWrite a review

Mia LeBlanc
04:54 13 Jan 20
Alma and Doug are my aunt and uncleit is Mia her nieceI love them bothshe gets far in her life and so douse Doug. I love them both .

Nick Oliver
11:07 06 Jan 20
I attended the three day day workshop in Florida in December 2019. Great teaching by Ted and the visiting professors.The environment teaching and interaction with the materials and other students is invaluable. If you are sitting in the fence about attending.... don’t . Commit and move forward

Tirrah Thorp
06:05 02 Jan 20
Learned lots of new things and it was great to meet other students!

CatNic Investments
22:41 17 Dec 19
I learned a lot and am impressed with the knowledge, training, and support of Ted Thomas and his group. He has information on real estate opportunities that I wasn't aware of, and a method to make money. Thanks all!

Gabriel Mazza
17:03 17 Dec 19
Amazing event! You could say life changing! The information I learned will make me money for the rest of my life! Highly recommend to others! Ted is the expert when it comes to tax deeds and tax liens!

Charlene Bonas
19:27 16 Dec 19
it was such a pleasure attending the Ted Thomas 3 day work shop.It was very professionally done and all the staff and coaches were so polite and helpful.One thing was so outstanding to me was the great amount of respect shown to Ted from the coaches and even the younger staff members.Nothing was too much or too little to assist Ted.I do thank you for the great and valuable opportunity and do look forward to the new year with Ted and his group by my side.ThanksCharlene

Marcia Hagen
14:26 04 Oct 19
We learned a great deal about this business each day and we were able to meet the real experts. We were very inspired by the motivational speakers.

Fred A.
13:11 06 May 19
Ted Thomas program and 3 days workshop had offered a lot of tips and clear instructions for a business that could be very confusing and tough to figure out alone without clear guidance and examples. All the learning tools are very helpful and informative. Recommended if you want to learn from a trusted source about tax lien/deeds.

Bill Roth
16:20 18 Apr 19
Ted Thomas"s program teaches you everything you wanted to know about purchasing Tax Deeds and Tax Liens for pennies on the dollar. I have been with Ted's program for a long time and always learn something new every time I attend one of his workshops. I have purchased multiple tax liens in Florida all at 18% and several properties in Michigan at tax deed auctions. I live in New Mexico where all liens and mortgages stay with the property, so every time I travel I am looking to using my training from Ted to purchase more liens and deeds. Anytime I need assistance I can call Ted's office and talk to his wonderful staff where I receive help anytime I need it. This is a proven program where you can make money from home spending as much time as you want. Bill Roth, Albq. N.M.

Paul OFlaherty
01:16 17 Apr 19
Ted Thomas is an outstanding teacher & is a veteran tax deed investor. The entire Ted thomas team are consummate professionals. Budding investors should definitely go and get educated & attend their events, your future self will thank you!

Lorelle Mansfield
01:33 16 Apr 19
I thoroughly enjoyed the 3-day auction preparation workshop. Lots of valuable information was presented, and the speakers made learning fun!

Susan Fish
00:04 16 Apr 19
My husband and I were impressed with the professionalism and the overall organized flow of the 3 day workshop. All of Ted's team were professional and extremely knowledgeable. The legal component on the final day may have been a little longer than needed for the students at this level.